Energy Transfer Partners (ETP) had recently merged with Sunoco Logistics creating two distinctive Liquids control centers with different designs and management styles. The two organizations merged their liquids control rooms into one and utilized TIGA to create one style and management of their SCADA systems. TIGA migrated the Sunoco DNA Telvent system into the existing ETP CygNet system. TIGA was able to convert 12 consoles, averaging over one hundred screens per console to the CygNet platform while maintaining a single design style, alarm management, and point architecture. 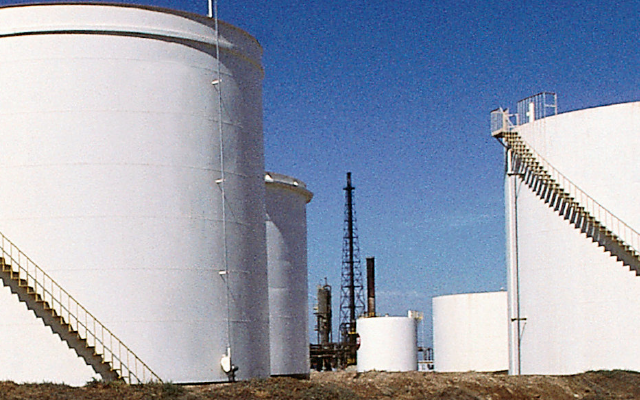 Sunoco Logistics’ DNA Telvent system was a custom SCADA platform engineered specifically for the existing asset system and took more than 8 years to complete. The tag structure differed between consoles, the alarming schema was determined for each point individually, and the controllers were able to change parameters on their screens. Also, the existing operating system was on Server 2008 that did not comply with ETP’s Cybersecurity policies and an upgrade would lead to a complete system replacement due to the nature of Telvent’s licensing model and customized source code. Conversely, ETP’s CygNet system had a very rigid design standard, meaning only limited point types were developed with a strict alarming schema. The largest hurdle for this project was to maintain ETP’s pipeline framework design in CygNet and also maintain the usability of DNA’s Telvent custom solution, which at the time, was dependent upon Telvent personnel making changes to the existing source code. TIGA had to make both systems uniform to allow navigation between the two systems with minimal impact on business operations.

"The large SCADA migration project was filled with unique requirements from the Liquids Control Room. The TIGA team was able to solve these requirements,” stated Joe Schmid, Senior SCADA Director at ETP.

TIGA, ETP, and Sunoco worked together to define the required functionality going forward to maintain SCADA operations with minimal change for the Control Room operations. TIGA provided examples on how to maintain Sunoco’s Controller navigation functions “display architecture”, that meets ETP’s HMI PHMSA API 1165 Design Standards, inside CygNet for Pipeline and adopt the tag structure and alarming schema that was already built into CygNet.

Upon completion of the original design, TIGA followed a multi-phase review process for migrating the SCADA system. Each console was built in a model office one by one and migrated over to CygNet for the control room to point to point test with the field operations in parallel to the operations happening with the DNA Telvent system. During this parallel operation, ETP and Sunoco provided comments to update and/or revise the architecture or screen design. This was an iterative process until all 12 consoles were migrated over to CygNet for the control room’s use. 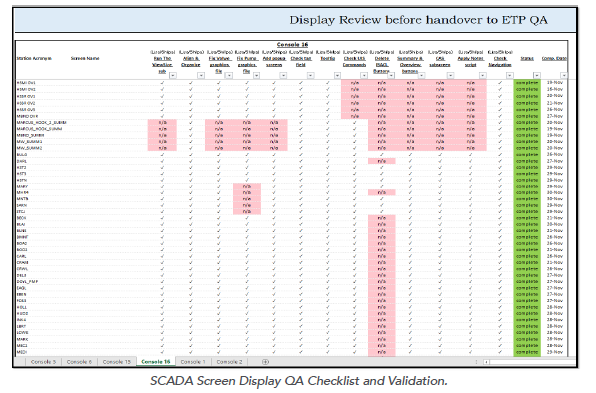 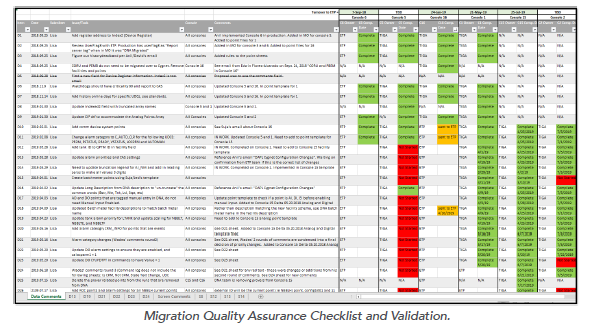 Next, the project team worked to accommodate Telvent’s custom solutions that were not part of the existing CygNet system. TIGA’s Software team created a customized solution within the constructs of CygNet to account for Telvent’s LMS Batch Ticketing and Manifold Management applications. The CygNet Liquids Management solution developed a single solution that could be utilized by multiple systems. Featuring a tight integration, the ETP’s Ticket Scheduling Software allows Controllers to monitor, track, and manage batches within the system. The application functions as a conduit, keeping the Physical Batch Meters synchronized with the Scheduling systems batch stack and current production of the active batches. In addition, the application allows for stable integration of controlling the flow computer batches by signaling it to batch based on controller ticket start, billing breaks, change of product, valve changes and many other business rules. This enabled the flow computers to handle net volume calculations of batches and use of the flow computer batch ticketing feature set by the Measurement system. The solution allows for a more accurate real-time batch ticketing across ETPs Crude, NGL and Refined Product systems.

The migration added 1,038 new devices, 1,224 screens, and approximately 171,293 points. Since this migration was multi-phased and contained so much data, part of the solution was to create a change management tracking system to ensure all consoles were developed at the same standard. These files and tools converted DNA Telvent points to the CygNet structure. The conversion tools allowed for consistency between points, so all fields and properties were translated the same.

The migration project was completed within two and half years, within the customers schedule and budget, and provided a uniformed control room between all their assets. ETP/Sunoco SCADA specialists and controllers are now able to train, maintain and function on one SCADA platform. The elimination of the custom engineered system was a multi-million-dollar cost savings in licenses, services, and support dollars. The Control Room kept the DNA functionality that they had become accustomed to and gained new CygNet functionality. “The Control Room got everything they wished for plus all the extra functionality of CygNet that they did not have with Telvent,” declared ETP’s Joe Schmid. They now have a SCADA system superior to their former DNA system and the legacy CygNet system.

"I'm very proud of what was accomplished over the last 2 years,” concluded Joe Schmid, ETP Senior SCADA Director. “The professionals at TIGA were key to this successful project.” 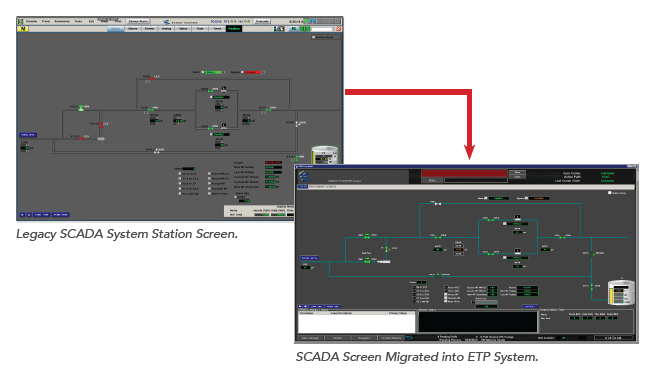 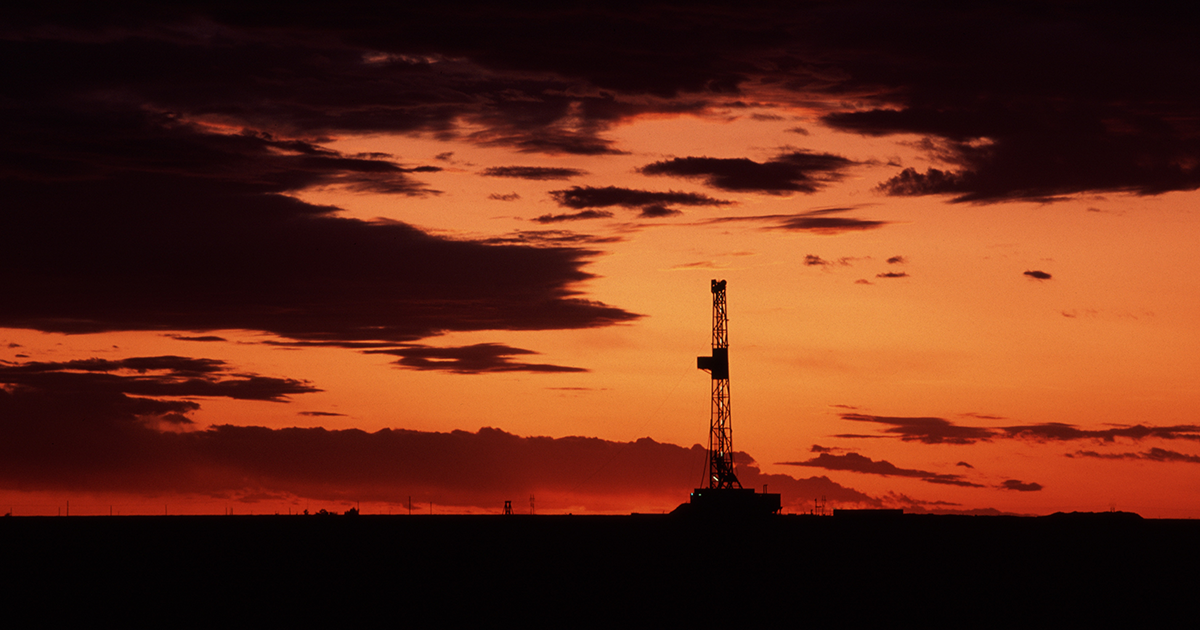 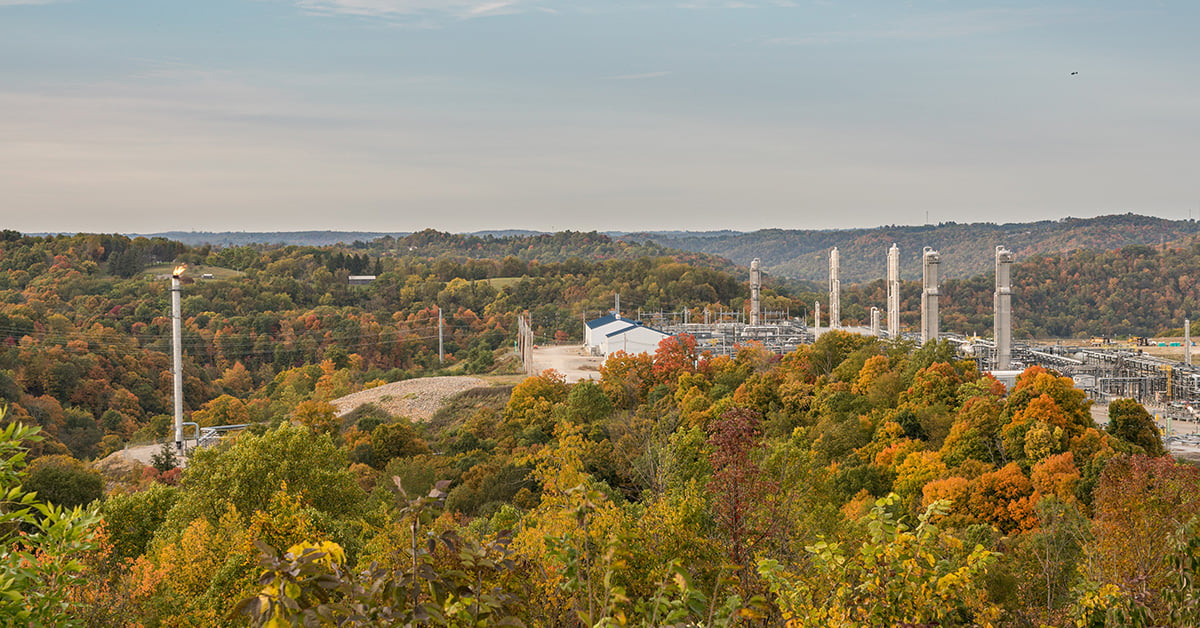